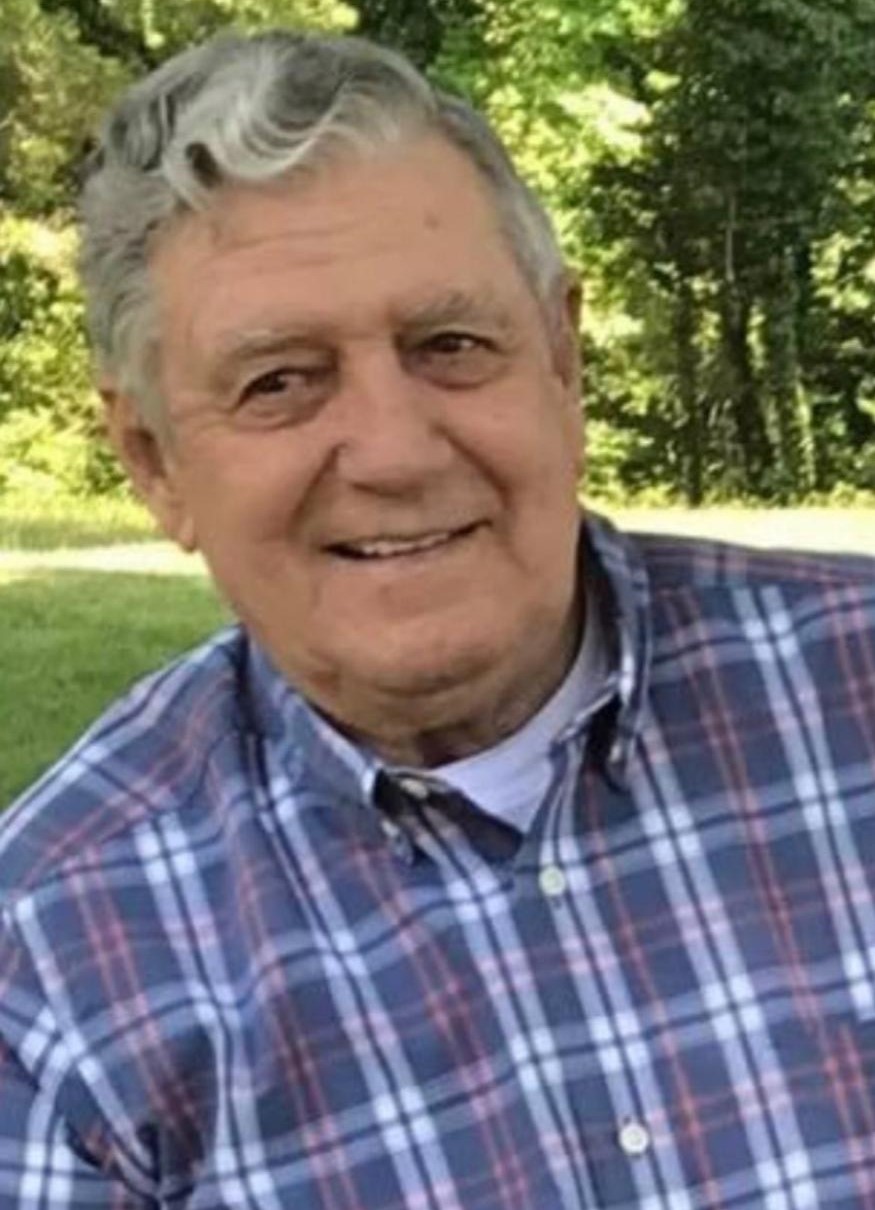 John Paul Jones, Jr., age 85, of Charlotte County, Virginia, passed away on Sunday, August 21,2022, at his home surrounded by his family.  He was the son of the Late John Paul Jones, Sr., and Sallie Jones.

Paul was a member of Monterey Baptist Church in Orlando, Florida for 53 years, where he served as treasurer. He has been a member of Friendship Baptist Church in Drakes Branch, Virginia for the last 6 years. He served his country in the U.S. Army during the Vietnam Era. He was the owner of Jones Roofing Company in Florida until his retirement, then worked for the Brink Company for 10 years. He was a classic car enthusiast and enjoyed crossword puzzles. He was a kind, generous man and will be greatly missed by many.

A graveside service will be held on Wednesday, August 24, 2022 at 2 PM at Friendship Baptist Church in Drakes Branch, Virginia with Reverend C.W. Bing officiating.