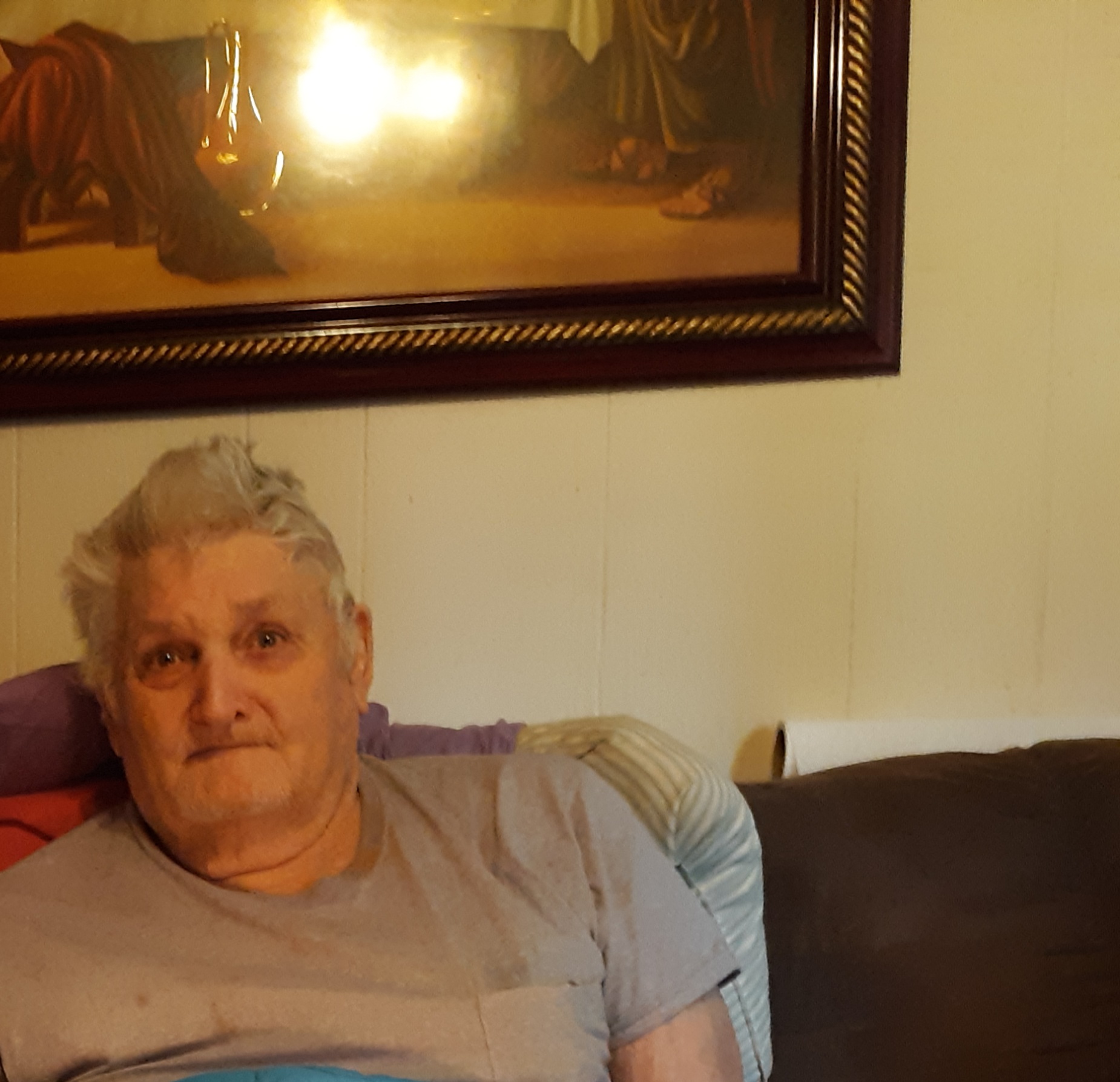 Mr. John W. Wilmoth, age 82, of Drakes Branch, Virginia, passed on February 24, 2022 at The Woodland in Farmville, Virginia.
Mr. Wilmoth was born on October 20, 1939, in Drakes Branch, to the late Justin Wilmoth and Callie Lynn Anderson Wilmoth.
Mr. Wilmoth worked as a mechanic for many years. He will always be remembered and greatly missed as a loving father who always took care of his family.
Mr. Wilmoth is survived by his beloved wife, Pauline Wilmoth; and sons, William Wilmoth (Judy) and Norman Wilmoth (Crystal).
In addition to his parents, Mr. Wilmoth was predeceased by his daughter, Susan Wilmoth.
Browning-Duffer Funeral Service of Keysville, Virginia is respectfully serving the Wilmoth family.