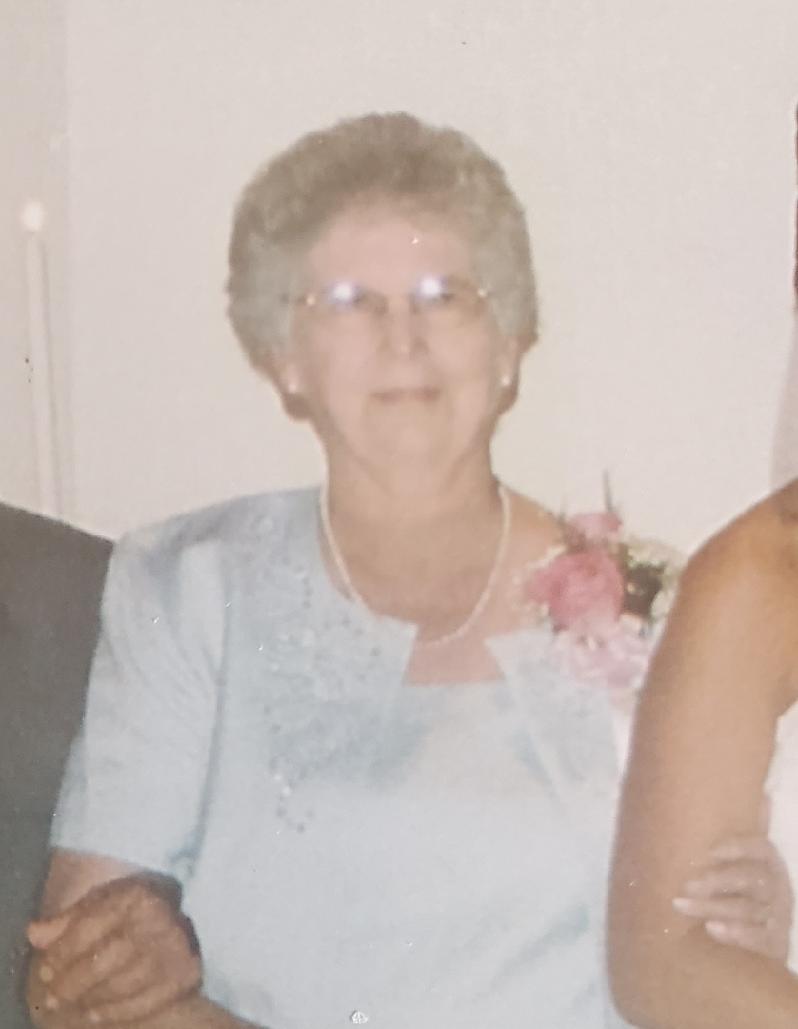 Marjorie Henderson Bailey was a caring wife, mother, grandmother, great grandmother, sister, and friend.  She left this world after a courageous battle with Alzheimer’s Disease on September 28, 2021 at age 88.

She was born to Walter & Elsie Henderson on February 15, 1933.  After graduating high school, she married the love of her life, Willard “Bill” Thomas Bailey.  Together, they had 2 children: Walt and Christie.

Marjorie loved spending time in the kitchen, creating delicious meals for her family.  She became so skilled at her cooking trade that she and her best friend, Joyce “Pete” Lipscomb, created Bailey Lipscomb Catering Service.  Their catering company served renowned family recipes and became one of the most prominent in Charlotte County.  Food was just a central theme in Marjorie’s home and she passed her cooking skills on to her children and grandchildren.  She believed that love was the most important ingredient in any dish.  Together, with their recipes a cookbook was created called Pete and Marjorie’s Old Virginia Cookbook.  This book has become famous and is a staple in many homes in and around Charlotte County.  She was also an active member of Phenix Presbyterian Church, Trucker’s Parade Against Cancer (TPAC) team, and fiercely loved and supported her family throughout her life.

She was preceded in death by her parents, her brother, WC Henderson, her sister, Mary Hubbard, and her husband, Bill Bailey.  She is survived by her sister, Doris Grove, her son, Walter Bailey (Collette) and her daughter, Christie Bailey (Michael).   Her grandchildren, Lisa Finnegan (Patrick), Heather Bailey (Dion), Cody Bailey (Cheyenne), Julie Bailey, Katherine Bailey, and Carrington Bailey and four great grandchildren.

A graveside service will be held at 2:00 PM Friday, October 1, 2021 at Rough Creek Cemetery in Phenix, VA.  Friends are welcome to visit anytime at the home of Walter Bailey in Phenix, Virginia.  If desired, friends may make memorial contributions to Phenix Volunteer Fire Department, American Cancer Society TPAC team, or Phenix Presbyterian Church.  The Browning-Duffer Funeral Home in Keysville, VA is in charge of the arrangements.