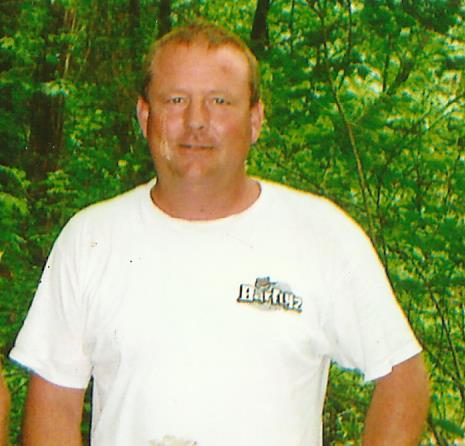 Melvin “Troy” Knott II, 49, of Rough Creek Va, died unexpectedly on August 1, 2017.  He was born on August 7, 1967 to Melvin T. and Louise Baldwin Knott. He was a 1985 graduate of Randolph Henry High School and a lifetime member of Rough Creek Presbyterian Church.

He loved spending time with family and friends and he also enjoyed anything that had to do with the great outdoors. He was an avid hunter and fisherman.  He will always be remembered by those who knew him for his good heart, humorous nature, and loyalty to his family and friends.