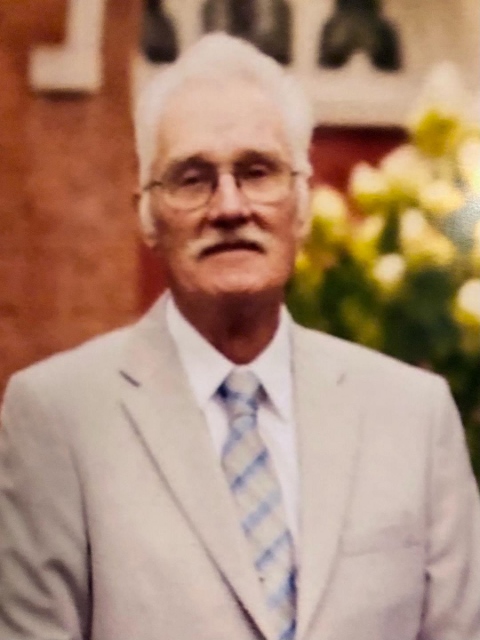 On Friday, November 13, 2020, Randolph P. Walker, Sr. went home to be with the Lord. He served in the Army National Guard from March 19, 1964 to March 18, 1970. After working at DuPont in Richmond for ten years he returned to the family farm where he raised cattle, tobacco and grains for the rest of his days. He was preceded in death by his parents Hezzie P. and Lois V. Walker.

A funeral service will be held Sunday, November 15, at Concord Baptist Church at 1pm with interment to follow. The Browning-Duffer Funeral Home in Keysville, VA, is serving the family.