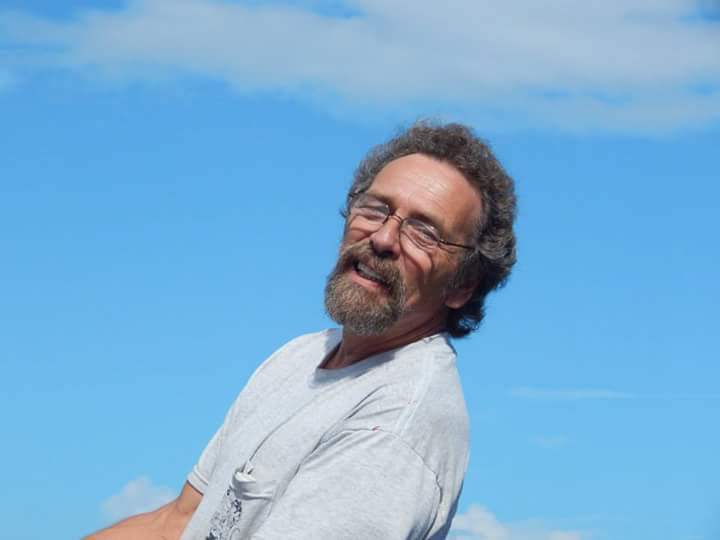 After a long battle with cancer, Scott Alan Reese went peacefully to be with the Lord on June 11, 2022, at home with his beloved wife, Mary Elizabeth in his arms and daughter, Amanda Phillips, by his side.  He was preceded in death by his parents, Ralph and Vera Mae Ingerick Reese; and brother, Jim Reese.

Scott is survived by his wife, Mary Tilton Reese; her children, Hillary Veals (Scott Farnham), Jared Veals; and three grandchildren; Scott’s three children, Cindy Reese, Mike Reese, and Amanda (Jason) Phillips; six grandchildren; and 3 great-grandchildren; his siblings, Ed Reese, Connie (Gregg) Martin; and several nieces and nephews. He will be remembered as “Pops” by the Boggins Brothers and will be missed by his many friends.

Scott was born on June 27, 1950, in Elmira, New York and graduated from Elmira Free Academy in 1968. He served as a dental assistant in the US Army in the early 70’s at Fort Lee in Petersburg, VA. Upon returning to Elmira, New York after serving, Scott became an arborist while studying forestry at Corning College. After college, Scott moved back to Virginia and became the owner and operator of Scott Reese Construction; he was a hard worker all of his life. Scott was a talented mechanic who always had an antique vehicle to tinker with, most recently a 1952 Daimler Benz.  He loved his dogs and was always ready for a road trip to his vacation home in Florida. Scott was an avid Harley Davidson rider, enjoyed Blues music, and was a believer in Jesus Christ.

A Celebration of Life service will be held at 11:00 am on Saturday, June 25, 2022, at Cedar Crest Center at Twin Lakes State Park, 22 Cedar Crest Rd., Green Bay, VA, with a Memorial Ride to immediately follow. In lieu of flowers, please make memorial contributions to St. Jude Children’s Research Hospital at www.stjude.org in Scott’s honor.  The Browning-Duffer Funeral Home in Keysville, VA, is in charge of arrangements.